A time to sow

A time to sow is a season of joy; mealies, peppadew seedlings and kale must be planted as soon as the soil warms up properly in spring. In late summer it's the turn of spinach, broad-beans and peas.

Potatoes can be planted in both spring and autumn but where they can find some protection against frost; for example along a line of dry climbing-bean stalks. 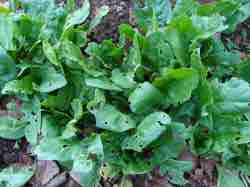 Spring is a very busy time in our green garden. The early rains have arrived, the reservoir is full and we have again escaped from using municipal water for yet another year. The price in July rose an astonishing 50%; it's killed growing food in the dry season for many.

The solar panels are pumping. It's nine months since we have needed any Eskom power.

The word bandied about is “resilient" as we prepare for yet more shortages and shocking rises in the price of both electricity and water; and food.

One of those big changes is food availability; prices are soaring and likely will continue to do so. In a perverse way, I actually welcome that; it means we will all get a kick in the pants to start growing more of our own fruit and vegetables, free from chemical biocides.

That may mean some tatty spinach-leaves where the locusts and snails have taken their share; and more time hoeing out the weeds. It’s good exercise.

We’ve been trying something new; spreading the autumn leaves directly on the ground between the plants instead of piling them on the compost heaps. Large sheets of cardboard are helpful too.

The big plus is less weeding and watering because of the mulching, but obviously the compost piles are suffering; a tradeoff that we are still evaluating. Moving barrow-loads of humus[3] from the heaps to the beds is one of my pet hates; it’s very hard work.

The good wife has been busy planting in her trays and most of the veggie garden now has potatoes and mealies poking their heads through the earth; lots of peas, kale and other greens too. Tomorrow rain is expected so this morning we will set out the peppadew seedlings[2]. 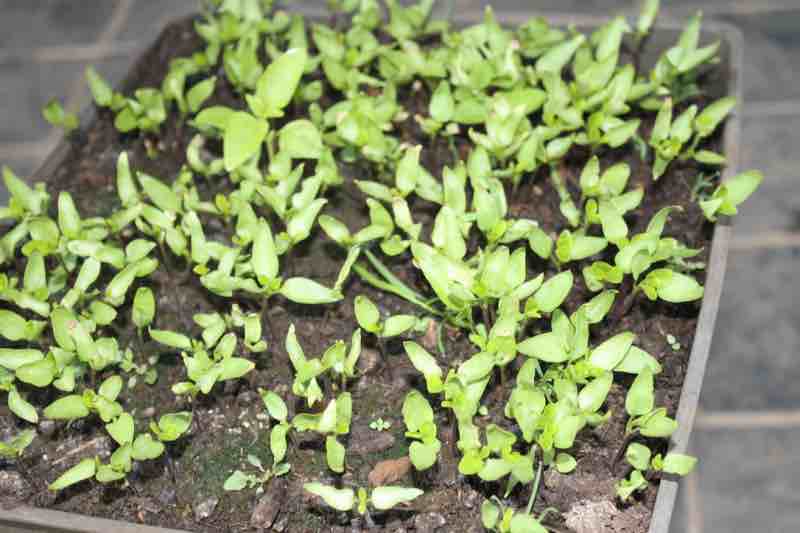 To keep up the enthusiasm I like to try something new each year. Last spring that was okra, but the hens took a real fancy to the seedlings; not one survived. So it’s the same again for us, with the birds banished until the plants are well-established; and sunflowers and lucerne for the first time for those chickens.

There is strong research that those eating seven or more coloured foods every day, even in small quantities so a sprig of parsley would count, have a thirty percent lower all-cause of death; that’s massive.

So I figure we are faced with a choice; spending time growing and enjoying our own organic vegetables and fruit, or even more days and weeks consulting doctors and the pharmacist. You know where our sentiments lie.

A new study from the Yale School of Medicine reveals that a third of new drugs approved had to be withdrawn because of "major safety issues" years after they were made widely available to us[5].

Is a life without medication just a pipe-dream? In the main not for those who firmly believe that prevention is better than a cure; and are prepared to make a time to sow. In our mid-seventies neither of us take any drugs.

Interestingly the longevity diet emphasises plenty of unrefined starches; legumes like beans and peas too.

That is why the broad bean season is so important. The dopamine content protects us from the neurodegenerative diseases; it's not fun getting old for many folk. In general we prefer green legumes; they have less anti-nutrients too. 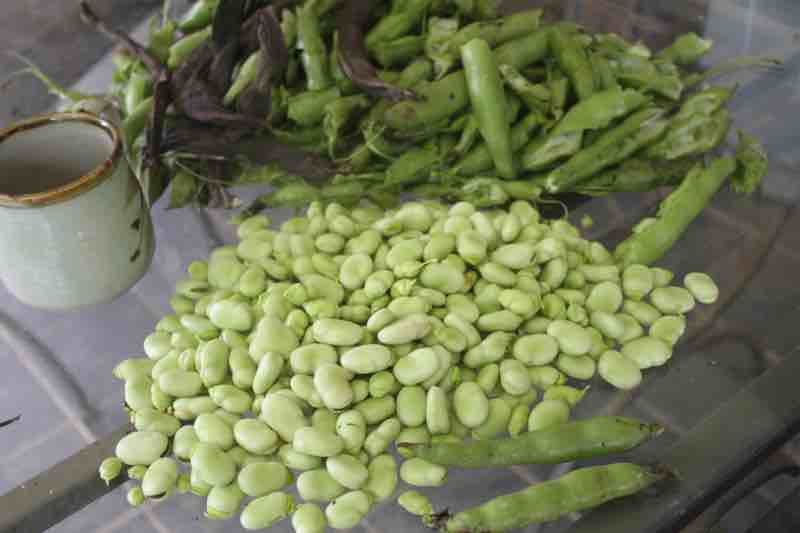 WebMD advocates that we should “treat food like medicine, recognising that everything we put in our mouths will have an effect on the body.” So will it be a potato chip with toxic chemicals like acrylamide, or a new spud just harvested from the garden?

For example there is now strong research that type-2 diabetics, using food as medicine, can put their disease completely into remission without the use of drugs.

One lesser known fact is that new potatoes just harvested from the garden have a significantly lower GI than those from cold-storage; even diabetics can often eat them. Plus most commercial spuds are sprayed with a nasty herbicide called Paraquat before they are lifted; it's banned in much of the world.

The first mealies are up and we will be planting two new rows every month; we want some for the hens too. They also go crazy over corn on the cob, the same as we do.

First put the pot on to boil; then go and pick and shuck your mealie. The flavour and nutrition are divine and especially good for the eyes. It’s all about two phytochemicals called zeaxanthin and lutein that help prevent macular-degeneration.

There’s a huge dilemma with carbs grown in your garden. Many of the fad diets will not allow more than 20g of starch per day. But on the other hand, there is strong research that "whole grains” are very good for us; only they are hard to get.

Diabetics should test themselves but for most of us new spuds and fresh mealies from our own gardens are a delight. Just don’t make a pig of yourself; keep the load down.

Allowing starches to cool overnight in the fridge and reheating them the next day allows the molecules to “retrograde” making it more difficult for the enzymes in the small intestine to digest the carbohydrate[4]; much then reaches the colon where there is a feeding-frenzy by the microbiota.

These chilled starches become less fattening and provoke only a small blood-glucose spike unless one is insulin resistant.

The obese should strictly limit even the good starches until they have got those unwanted pounds off. But mostly it’s the refined carbs that are killing us; that is why we have acquired a corn flour milling machine so we can enjoy whole grains.

Understanding how net carbs work is the way to successfully wage war on unwanted fat around the belly, buttocks and thighs.

Actually the place to start is by strictly limiting sugar; do you know South African adolescents are having nearly two cups a day?[1] Within two decades they will find out all about the Twenty Year Diabetes Rule. 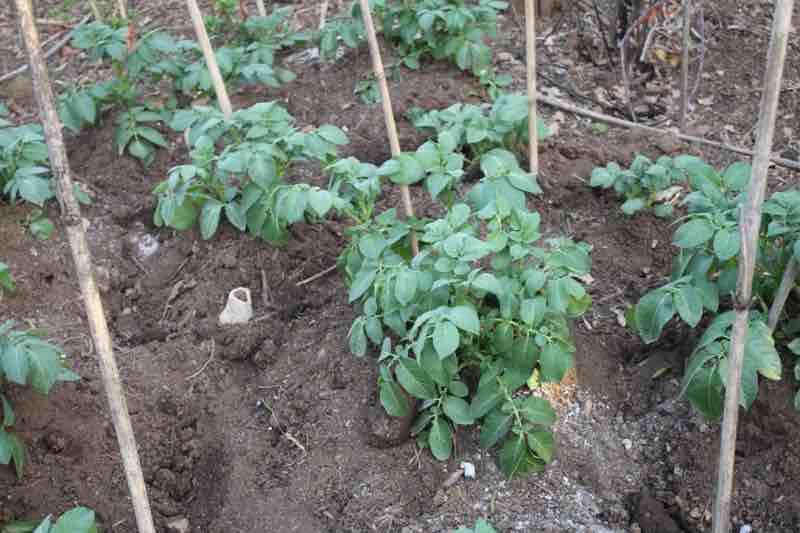 It’s the 28th September as I write and my friend Piet still has not arrived back from his summer holiday in Central Africa. I wonder what is delaying him. I love his call when I am working in the garden and even in the middle of the night. The Diederik is everywhere though; they parasitise the weavers.

A time to sow

It's a time to sow in spring for a wonderful harvest later in the summer.