Make Merrylegs perry cider with pears in just three days; it could not be simpler. 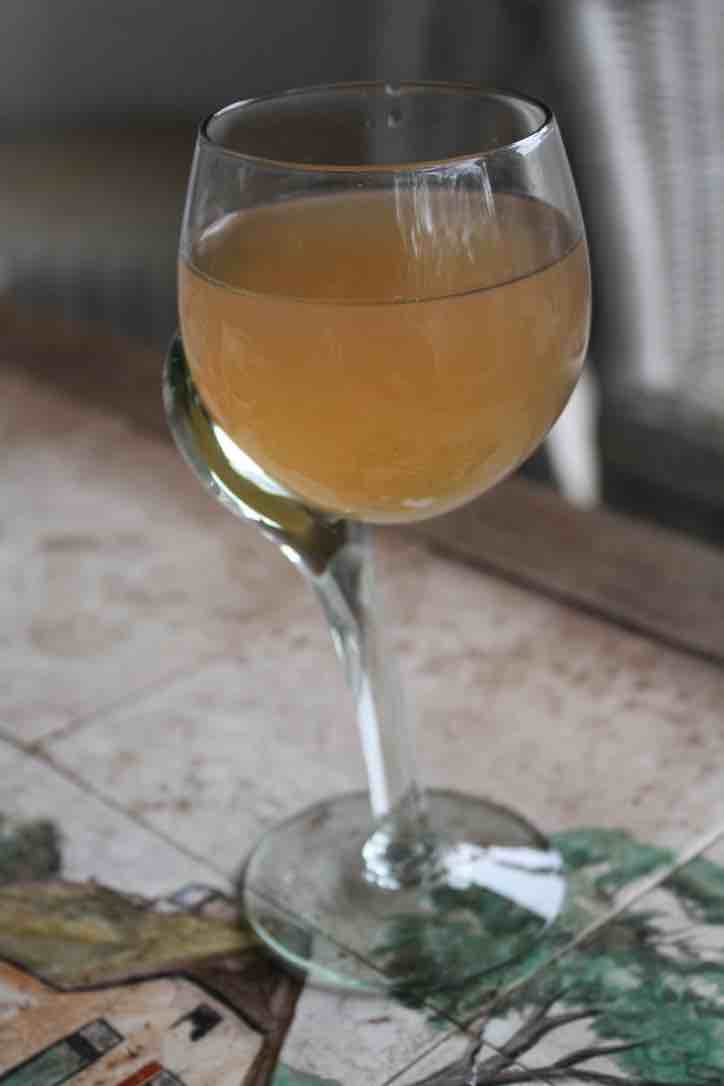 “Give credit, where credit is due,” is a very old saying. Another even more ancient is “can anything good come out of Bethlehem.”

I should have bought shares in SAB when I was a teenager, little realising just how much I and a few others would contribute to the company over the next half century. We would all have become very wealthy. There have not been that many days since that first down-down at the University of Natal initiation that I have not enjoyed a beer or two, or three.

For several years when the Rand had value I actually indulged in brewing my own beer. Using a concentrate from Millers in Australia I made a ‘braggart’; a very fine beer first mentioned by Chaucer using honey instead of sugar, though it no doubt predated him by centuries and perhaps millennia. Millers has become unaffordable, and I’d rather support a SA company anyway. The local concentrate is good, but you do have to wait at least a month, and perhaps three for your braggart to mature.

Enter the new C-19 era; abruptly my beer swilling habit (addiction?) was cut off at the knees. Can anything good come from a Zuma? Yes, it can. I have to give credit to Dr Nkosozana Zuma for helping me break my addiction to beer, not helped by seven years living in the Netherlands where excellent beer is to be had, some a good deal cheaper than in SA.

Did it help me break my addiction to alcohol? Decidedly not! I turned instead to making ciders and perries. A cider is a wine brewed using apples instead of grapes, and a perry is made from pears; in the early days it was made from a variety called a Perry pear.

Unlike beers, wines, braggarts and meads, ciders and perries can be brewed and enjoyed within a week, at a fraction of the price of any other alcohol. What’s more, it’s pretty damn good. At the moment we have a glut of apples and pears on the market, perhaps because overseas markets have been closed, and no doubt the price of the fruit in time will rise.

So, what’s need to make a perry or cider? About 15-20 of the ripe fruit, washed and halved, not peeled, a few spices and a couple tablespoons of natural honey. A pressure cooker makes the whole process much quicker; I don’t know how people manage without one, but you can use an ordinary pot, it’s just a lot more tedious and uses a good deal more of the unreliable Eskom stuff.

If you want a Mumblehead perry then use four tablespoons of honey and brew it for a whole week. I don’t recommend it; it’ll blow your head off.

Make Merrylegs perry cider whenever you have access to cheap fruit or better still from your own garden.

On turning 21, my stepfather, who used to run the pub at the Thornville hotel about a century ago, warned me of only one thing; that his whiskey (he was of Scots descent) made a very good servant, but a very bad master. I never forgot his words.

There are many definitions of alcoholism; the one that I adhere to, is that when your booze starts to affect your work, or your relationships, you are on the edge of a precipice. Out of control our favourite tipples can literally destroy our lives, particularly when combined with malnutrition, which it often is. And of course, every alcoholic was once a moderate drinker.

And so, Nanny Doek, as some love to call you, South Africa does not love you, but there is at least one person who appreciates the help you gave to face the hold that SAB used to have over my life.

For those who love a good book, Memoirs of an Unfit Mother, by Jane Robinson of The Weakest Link fame, and the most highly paid female journalist in British history, is unputdownable. For a period in her life she was gutter-drunk by 11am. Her daughter was actually taken away from her for several years. Let us not forget it; a very bad master.