Is puffed wheat a whole grain?

Is puffed wheat a whole grain is a question often asked by parents wanting to know what to feed their kids for breakfast. There is probably no other food that is subject to such lies and deception.

It is manufactured with techniques not dissimilar to making popcorn; high temperature is used and, to get a texture like flakes, the grains are extruded under high-pressure; so far no real problems.

There are two ways in which manufacturers now ruin the whole-grain; firstly what they add, and secondly what they remove. 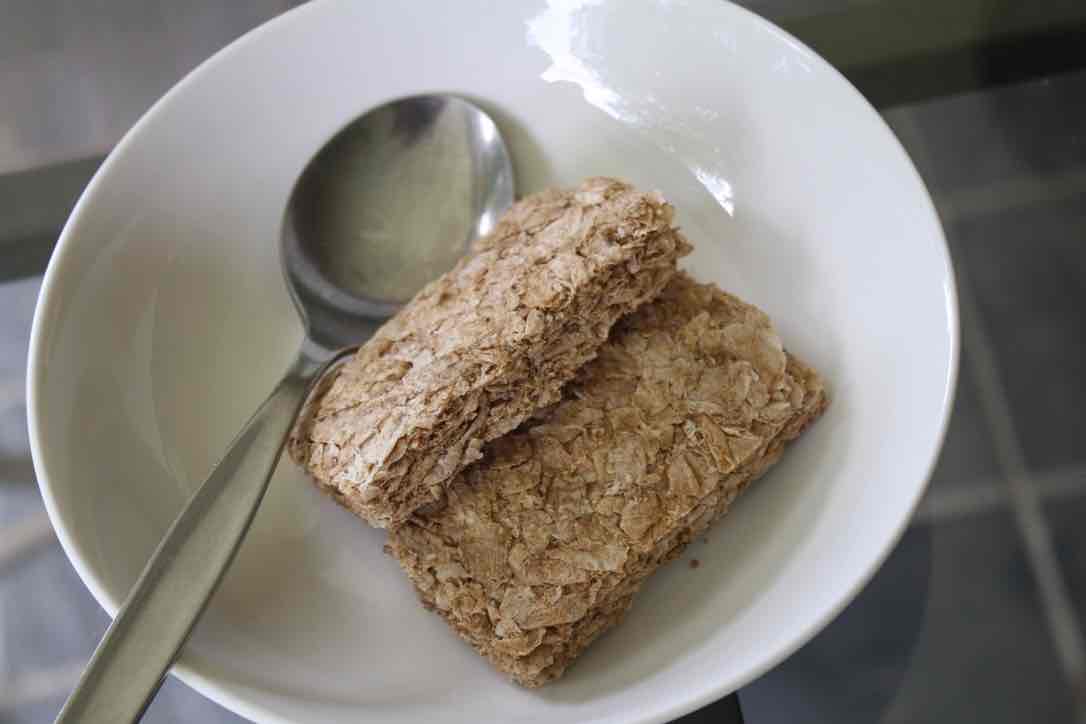 How much sugar is added to your puffed wheat?

With twice as many people dying from the diseases associated with obesity world-wide as compared to starvation, medical scientists have found that the chief culprit in the main is not the fat in our food but the refined carbohydrate, and in particular sugar. 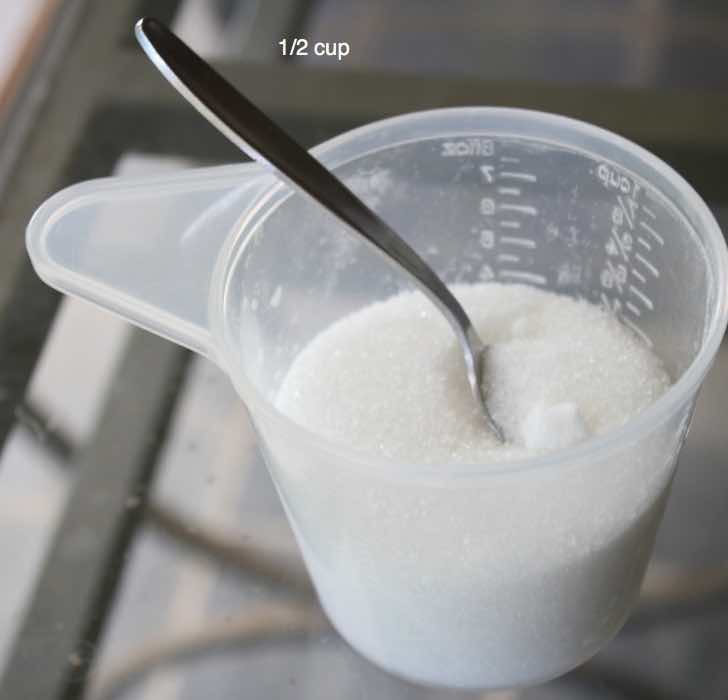 Whilst heart associations are recommending no more than about 7-teaspoons each day, weighing about 30 grams, the average American is consuming nearly half a cup daily; in fact some reports say far more.

South African adolescents are consuming nearly two-cups of sugar every day[4]; it's unbelievable. Much of it is in soft and energy drinks.

Half a US cup of sugar weighs 100 g, which is 24 tsp, nearly four-times the recommended amount. South Africans are matching that; obesity is equally a problem here.

In particular about 20-percent of children are obese and, worse, nearly a half of them are in the extreme range once they reach the age of 12[1]. Almost a third are permanently stunted.

So how much sugar is in your child's puffed wheat? The two worst companies are Kelloggs and Post making cereals that contain more than 50-percent by weight. Whilst they would obviously like you to enjoy large servings, the recommendation is 30g so that it appears that the sugar and calories are not excessive; in practice most folk have at least a half more than that.

And if you ate as much as shown on the packaging you would be having three-times as much, or 90g according to researchers from Cardiff University[2].

Then we could go on about the oils and salt added. For example, Kellogg's crunchy-nut oat granola, over and above the sugar, contains 5.4g of saturated fat in a portion, which is about a quarter of your daily limit.

To make matters worse, for me as a beekeeper, Kelloggs have played the name-game, back and forth between calling their product sugar and honey smacks; the latter sounds more nutritious.

But in fact, the cereal contains 16g of sugar in the small recommended serving-size; over a half by weight.

Honey makes up only a small part of the sugars and, once-heated and processed, it is probably has little more virtue than sucrose in any case.

What manufacturers remove from the whole grain

There is a big fat lie in the milling industry; manufacturers are allowed to call their products whole grain provided they do not remove more than 40-percent of the goodies; the germ and the fibre, which is where the minerals and vitamins are located.

Arrowhead Mills makes one of the better cereals, but with all the fat, including the vitamin E removed it is extremely misleading to call it 100 percent whole-grain. 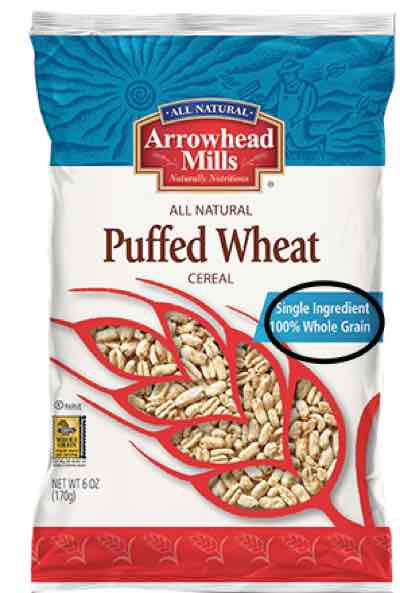 True whole grain contains some very nutritious polyunsaturated fat; all of it is removed with the germ in the manufacture of puffed-wheat.

There are only two essential fatty acids which have to be ingested from our food, and both of them are to be found in 100 percent whole-grain wheat; both are refined out of most cereals.

They react synergistically to an invading pathogen, one increasing the inflammatory response, and the second softening that reaction. Out of balance, when the omega-3 is deficient, leads to many chronic diseases.

Researchers have shown that even as a supplement wheat germ oil has an anti-atherosclerotic effect. It would be even more effective from 100 percent whole grain bread.

Is puffed wheat a whole grain?

Is puffed wheat a whole grain is a subject filled with controversies and big fat lies. No, it certainly is not in most cases. Wheat-bix is one of the exceptions to the rule; it contains all the oils.

The wheat grains, unlike many other cereals, are not first refined to flour; they are simply cooked under pressure, crunched up in a mill and forced into a mold. Then the blocks are baked further in an oven.

Weetabix as it is called in some countries is indeed a whole-grain. It is more like bulgur than the many refined breakfast-favourites.

But how much sugar does your child then add to it? Natural honey is far better but quite difficult to get; you are unlikely to find it on supermarket shelves. Unprocessed from a local beekeeper it has a low glycemic index[5].

The health grain project[3] of 2014 points in some detail all the pitfalls surrounding the term wholemeal, seeking to define exactly what manufacturers should be doing; however in most of the world this is still not legally enforced with much lies and deception in food-labelling.

Kellogg's frosted mini-wheats is a case in point; they claim that it is made with 100% whole grain, yet no vitamin E is listed in the ingredients.

Lignans are natural phytonutrients found in the bran of whole grains and seeds; mostly they are refined out of flour. Having a structure similar to female oestrogen they give profound protection from malignant breast tumours and cardiovascular disease.

Knowing at least something about them is important for every person who wants to be strong and free from disease. What are lignans is a synopsis in layman's terms of this complex subject.