Ground-flaxseed vs oil research throws up some new facts about cholesterol.

It is now beyond dispute that it has a profound effect on raised cholesterol; as effective as statins, but which is better, freshly-ground flaxseed or the oil?

This page was last updated by Bernard Preston on 5th June, 2021. 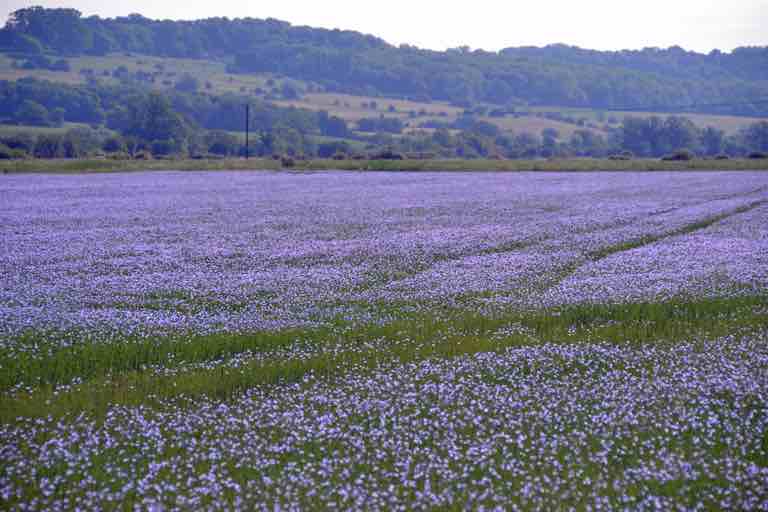 Flaxseeds contains at least two vital ingredients, and no doubt many more that remain unresearched.

Flaxseed oil contains none of the hull, and even the enriched liquid has at most two percent of the lignans.

And what about the cost of freshly-ground flaxseeds vs the oil in capsules? 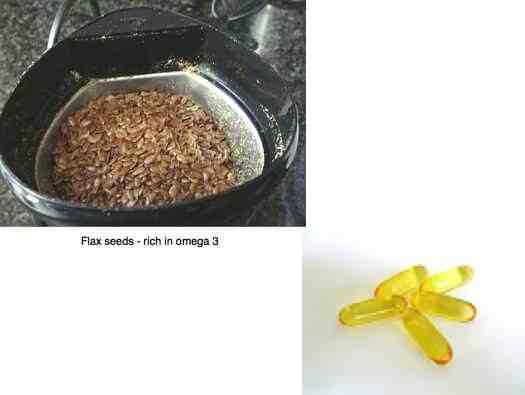 1. University of Bucharest – department of medicine and pharmacology.

Researchers took a group of adults with raised total cholesterol (> 240 mg/dl) and divided them into three groups:

After two months, the researchers found:

Perhaps more important they reported there was "no significant difference" between the statin and the flax seed groups.(1)

Researchers took a group of obese (BMI 37 average), divided them into two groups both of whom also went on the American Heart Association Step one diet:

The known protection does not come from a change in the cholesterol profile from consuming flaxseed oil. Researchers speculate that the it is the lignans that are responsible for lowering the LDL, not from the omega 3 fatty-acid, ALA.

It's also known that ALA is converted in the body to the other two omega 3 fatty-acids, EPA and DHA. They speculate that the cardiac benefit is from these other two compounds, more usually obtained from marine-based sources.

62 persons with raised LDL were divided into two groups[3]. Both groups followed a low fat, low cholesterol diet. Both groups ate two baked muffins a day, each containing either

(40g of ground flaxseed is about two-and-a-half tablespoons.)

Cost of ground flaxseed vs oil

A 2kg packet of whole flaxseed costs about $2. In 20g doses per day (one and a third tablespoons, used in the research above), this would last 100 days. Or two cents per day.

I don't recommend flaxseed oil in bottles at all. The omega-3, being a powerful anti-oxidising agent, goes rancid very rapidly. It must be finished within two-weeks (and that is probably too long) of opening, even if refrigerated. After that it forms toxic, awful tasting, breakdown products.

For more information on their value, read our "flax seed nutrition information" page; type it in the Site Search function in the main menu.

An inexpensive coffee blender (around $20) works perfectly well for grinding flax and sesame seed, the other important source of lignans.

The blender takes about 4 TBSP, enough for three-days, refrigerate; about 10s to grind the seed.

Sprinkle the freshly-ground flax seed on your oats based muesli or porridge, the king of cholesterol lowering foods. add some fresh fruit that's in season, like strawberries, perhaps a few raisins and three cracked pecan nuts or walnuts.

There are no arguments in the ground flaxseed vs oil debate.